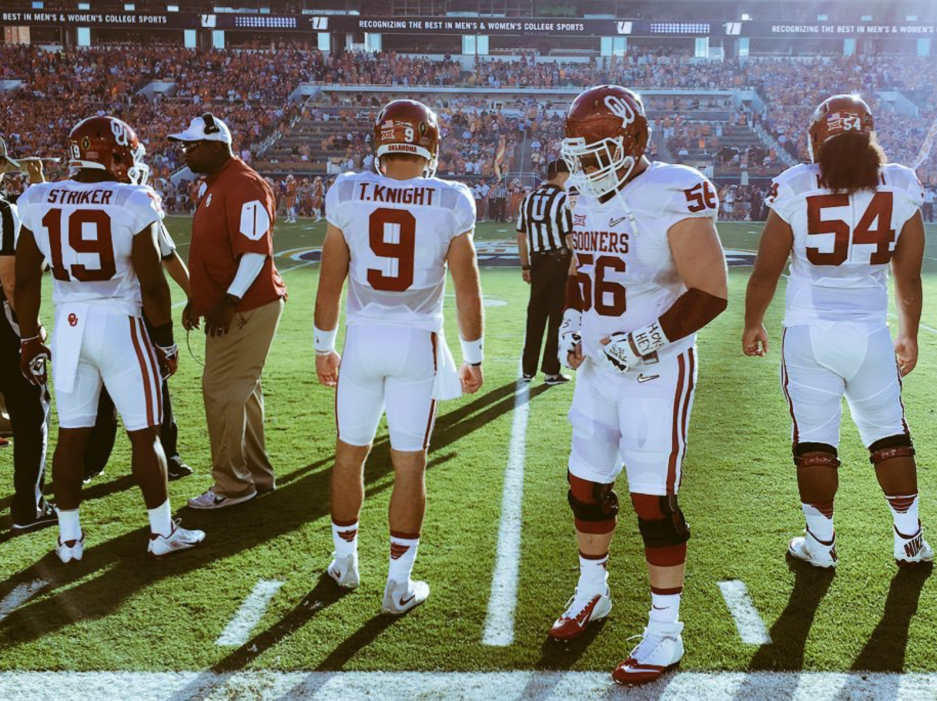 Just the two latest headlines in a year that seemed to feature every bitter flavor of human malice.

It seems as if we cannot go a month without hearing of yet another act of ignorance, prejudice, or hatred. When I hear the words “Hate is winning”, I get it. I really do. I understand why you might feel that way. At times, I begin to feel that way too. It feels as if we are drowning in a self-created sea of ignorance and anger, struggling to briefly surface for a breath, only to be plunged into its icy depths once again.

But Jesus said “In this world you will have trouble. But take heart! I have overcome the world!”

It may seem that Hate is winning, but trust me…I promise you… Love wins!

I refuse to succumb to a worldview that assumes the worst of us all. I instead truly believe that the bigotry and hatred displayed in Charlottesville, Barcelona, and elsewhere were perpetrated by a small minority of our global population and DO NOT represent humanity as a whole.

The events of the past week are without a doubt disastrous, horrifying, and saddening. But I passionately believe that they have created an opportunity… A Chance to Love.

As ghastly as the acts of racism and terrorism are, I have been moved by the outpouring of love, and encouraged by the outrage of the people. Though the loss and the hurt cannot be atoned for, the ugliness that was the root of it was brought into the limelight for all of the world to see. For everyone that thought that racism was dead, take a look. It’s still here, just under the surface. But by bringing it to the surface, Charlottesville has given us all a chance to address Hate. To deal with the issue as a nation. As a community. As families. It opens the door for difficult, necessary conversations to take place, and to continue to take place long after the flames have been extinguished, the public demonstrations have ceased, and the news cameras have moved on.

But there is a great danger wrapped in the midst of this opportunity. There is a temptation to assign blame for America’s racism and prejudice issues to a radical fringe group of Neo-Nazis and white supremacists. It would be rather convenient to make a small, extremist minority the scapegoat for a much larger issue. Explicit, overt prejudice does not frighten me. Charlottesville itself is a demonstration in the societal backlash of such ignorant acts. It is no longer socially acceptable to be admittedly prejudiced. The root of the weed of prejudice is much harder to detect and more difficult to eliminate. Covert, implicit prejudice is still alive and well, and it is what this next generation will struggle to exterminate.

I am much more interested in the things that we do not perceive to be offensive than the things that obviously are. Most all of us can agree that Hitler was a bad guy and that the white skin doesn’t make you inherently superior to everyone else. Those are the no brainers. Evil men pushing evil agendas is nothing new and it should neither surprise nor intimidate us. There will always be evil men in this world. What is truly terrifying is the thought of good men tolerating hateful, ignorant ideologies. When good men allow evil to coexist in the presence of their families and their communities, then we will have lost our grip on progress.

Amidst the horror of the calamity, the clashing of political agendas, and my own internal angst, I will admit that I am tempted resign myself to our fate and remove myself from the arena.

“The task is simply too insurmountable…The problem is too complex… I really can’t make much of a difference… I’m too mentally and emotionally exhausted…and after all, I’M TOO BUSY ANYWAYS.”

But I am moved to action by a quote:

So I have no choice. Indifference is equal to irresponsibility, Silence the brother of Approval.

But where to start? The question is quite overwhelming, but then I am drawn back to the words…

…when good men do NOTHING

So I believe the answer is…. DO SOMETHING!!

As for me? That Something will be a Someone.

I will love Someone today.

Hate is not winning. Love is just getting started.

One thought on “A Chance to Love”